Some of them came out as bisexual or pansexual, other stars prefer to identify as queer. And some have ditched the labels altogether.

And we all know that the most important thing is love, no matter the gender. We support people who have a more open approach to romance and dating.

Bisexual people take up a big part of the LGBTQ+ community, but they still don’t get seen as they should in entertainment and media. However, the following stars are making sure that their voices are heard. They represent the community both in their professional and personal lives.

These celebrities came out publicly, so thanks to them, more people are coming to terms with their sexuality.

Here are the celebrities that came out as bisexual:

We all remember that she dated Robert Pattison, her “Twilight” co-star, for years. But, she has been in a relationship with the screenwriter Dylan Meyer, since last summer. Before this relationship, she dated the model Stella Maxwell. But Kristin and Dylan have been going strong since they got together.

She talked openly about her sexuality, and she claimed that people are not confused if they are bisexual – quite the opposite.

The actress came out in one interview, admitting that she likes women sexually. She told that she has always considered herself bisexual.

She has been married three times, and now she is happily single. Drew admits that she loves a woman’s body. She thinks that two women together are as beautiful as a woman and a man together are beautiful. And we couldn’t agree more!

Newman or “The Walking Dead” star came out in a Twitter post! He admitted that he has done it all and liked it all. Daniel loves girls and boys, too. He is a big supporter of LGBTQ.

Yes, she is the most famous for her marriage with Brad Pitt, but she has had several relationships with women.

She has admitted that she has loved women and had sex with them. She is convinced that every woman who loves and wants to pleasure a woman, then certainly she knows how to do things a certain way.

Megan has also confirmed her bisexuality in an interview. She believes that everyone is born bisexual, but then we all make choices based on societal pressures. So, she is sure that she likes both men and women.

Lady Gaga has admitted that she had flings with both women and men, and said that her song “Poker Face” is about her fantasizing about being with girls while with her boyfriend.

The actor explained that his sexuality has never been black and white, but it has always been gray. Alan is currently with a man, but he hasn’t closed himself off to the fact that he is still sexually attracted to women.

The “Younger” star came out as bisexual back in 2016. He is aware that people fought for so long for gaining that ‘B’ in LGBTQ, and he refuses to be the person that’s going to throw that away.

The actor’s marriage to a fitness guru Bethany is far from a typical boy-meets-girl love story. They are a uniquely modern couple. They are gender fluid and use “they/them” pronouns. Their marriage is polyamorous, meaning they can see other people, too.

I’m the woman that other women hate

Coming out as a bisexual in a straight relationship 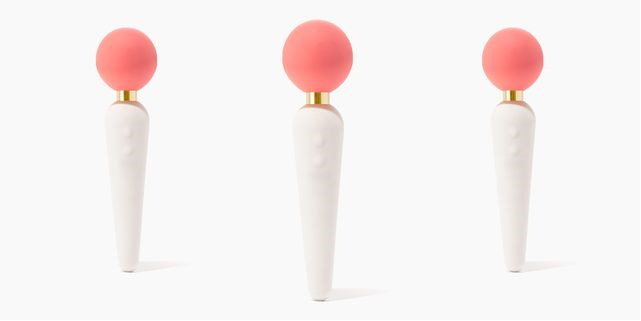